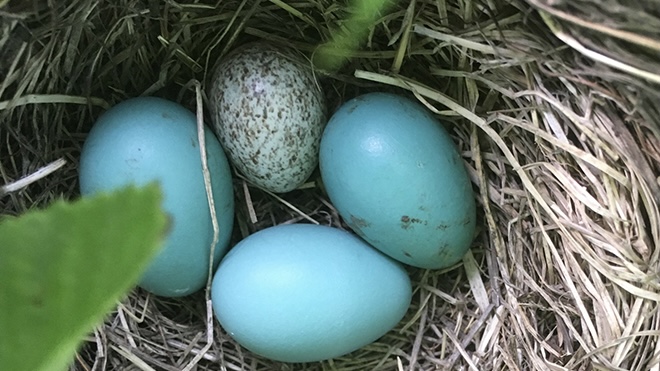 Since before I can remember, I’ve been desperate to fit in, to be like everyone else, to be normal.

The common retort to this sentiment is “what is normal, anyway?!” Of course, this is difficult to define. For me, it was about being average, looking and sounding like everyone else and not struggling with things other people find easy.

I’ve spent many-a-session with therapists crying out “I just want to be normal”. I couldn’t make sense of why I found life overwhelming, I was hunting for solutions that would help me to think, feel and act like everyone else. It felt as though there was something wrong with me because I found it hard to understand my emotions, I appeared to have a brain-body disconnect and what other people considered common sense made no sense to me.

I’ve often felt like I just don’t quite belong. Even when I felt I’d recovered from mental illness there still seemed to be something fundamentally wrong with me.

Finally, a diagnosis of autism has reassured me that I’m completely normal. Autism is a neurodevelopmental disorder, not an illness. I am not deficient, I’m not broken or flawed, I’m just different.

It’s common for people who discover they’re autistic to feel a sense of relief. Things feel like they’re falling into place.

Autistic people are often labelled as weird, eccentric, lazy, odd, awkward, unusual, a freak or difficult (to name just a few). While how I think, feel and behave may be considered abnormal when compared to the neurotypical population, I’ve discovered that I’m just a different version of normal. Within the neurodivergent community I’m discovering people just like me!

I’ve been searching for reasons why I like being a loner, why I yearn for silence and why I perceive the world differently to other people. I finally feel validated and feel as though, instead of fighting to be like everyone else, I have the freedom to be me.

I may be divergent, rather than typical, but I’m embracing the difference. I contribute to teams by thinking differently, by offering a contrasting point of view—it comes naturally to me. Some people find this uncomfortable or frightening but, if appreciated, can be really helpful. For nearly 4 decades, I thought it was important to follow the crowd, it felt as though similarity was a virtue and I would only be liked if I was the same as everyone else. But being the same is overrated! Trying to fit in and “appear normal” i.e. mask, actually harms the autistic mind. I looking forward to the next 4 decades of radically accepting my differences.

Check out another blog I’ve written about appreciating and valuing difference here. I wrote this before I knew I was autistic but there was something in me that was saying “surely different is good”?!