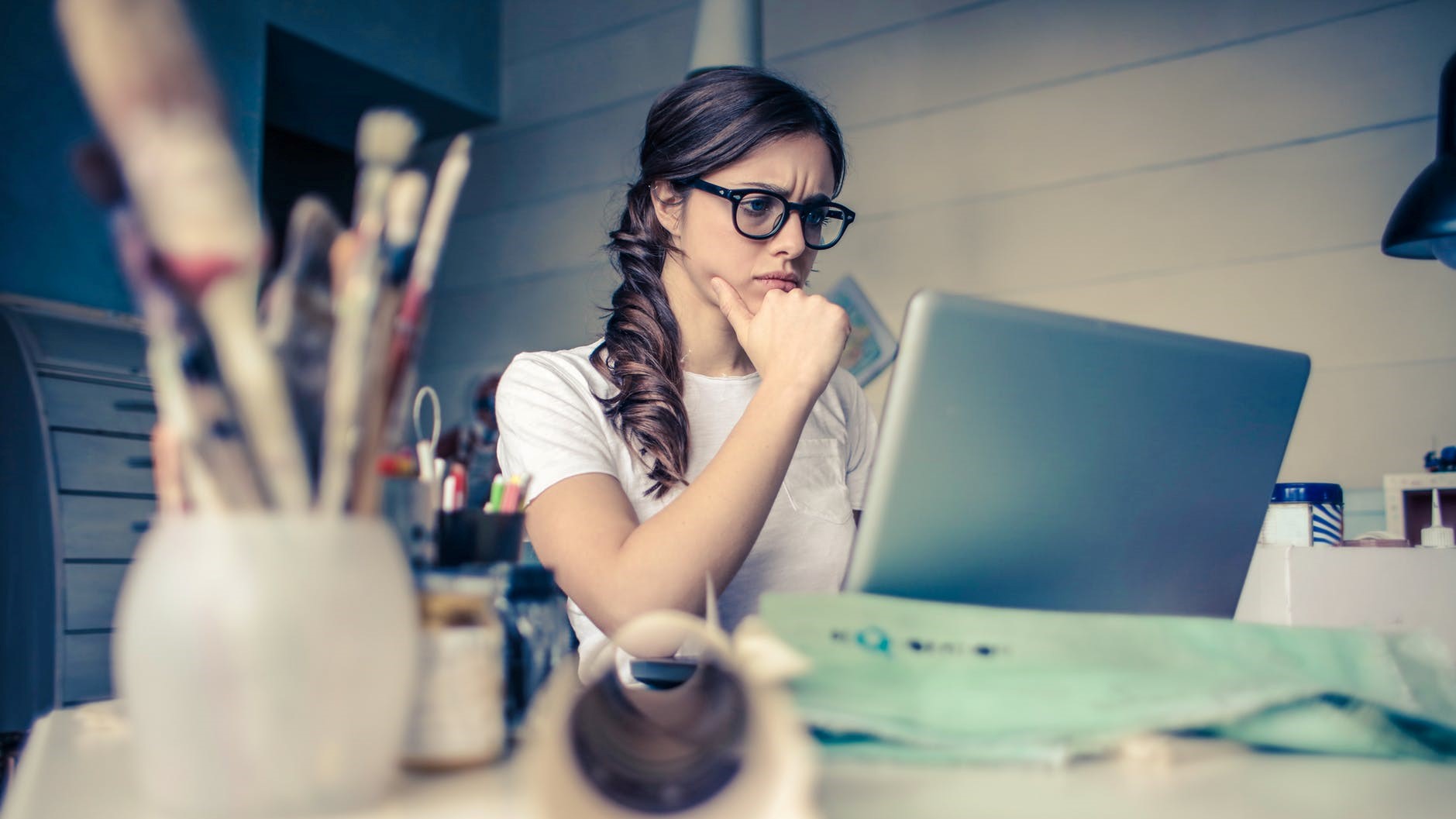 Take a moment to think about the follow scenario: You can choose to accept or refuse to do the following:

Imagine making this decision in public and then consider whether you would make a different decision if it was done privately.

A study was published in The Journal of Neuroscience showing the difference between the decision of neurotypical and autistic individuals. They found a significant difference in the decisions made by the 2 groups.

The authors of the study concluded that autistic participants over-evaluated the negative consequences of their actions. It seems as though the neurodiverse actions have been evaluated as inappropriate despite the neurotypical participants feeling they need to hide their actions.

The study suggests that being immoral is the desirable attribute.

The differences could not be explained by decision-making difficulties as autistic individuals as there was no decision time differences. Autistic participants appeared to blur the distinction between private and public decisions when making moral decisions. Participants in this study confirm that autistic individuals do not appear to take into account their social reputation. This is also confirmed in a study published in Proceedings of the National Academy of Science where they stated that “control subjects” made monetary donation more often in public than they did in private situations.

Throughout the study, they used unhelpful language that pathologises autism:

How about considering immoral behaviour a dysfunction?! Writing about autism in this way is ableist and harms the whole community.

What does this mean in the real world?

Autistic individuals tend to prefer sticking to the rules and will often try to speak out when they see unethical or immoral behaviour behaviour even if it doesn’t impact us directly. In a capitalist society, sticking to your morals isn’t a popular choice and often leads to monetary loses. There are high rates of homelessness and and poverty amongst autistic people. They will refuse to cut corners; maintaining jobs can be difficult due to an inability to compromise their morals.

Autistic people do not consider themselves righteous or better than anyone else it’s just that integrity comes naturally.

To be clear, I’m not saying all autistic people are selfless and all neurotypicals are selfish but just trying to point out that studies such as this one setting out to “find out what’s wrong with autistic people” are closed minded to the fantastic opportunities an autistic mind could bring to the world.

Another way to interpret the data could be as follows: